Bluffton has been family owned and operated since 1989 by PGA Professional Floyd Young and family. We take great pride in providing our customers with a challenging golf course in excellent condition and with exceptional service at a great value!

Bluffton Golf Club was constructed in 1937 and is a par 72; from the blue tees it is 6628 yards. Bluffton is a mature golf course and is one of the best maintained courses in the area. Tees, fairways, and greens are watered and many mature trees line the winding Little Riley Creek which comes into play on 13 of the holes.

The Youngs introduced a second property to the family in 2008. Hidden Creek Golf Club is just 6 miles from Bluffton Golf Club and provides a unique and diverse golfing experience for area golfers.

Our family’s mission at Hidden Creek and Bluffton is to create excellent guest and member experiences where “everyone” can play, practice and enjoy the fun and spirit of the game of golf at reasonable prices. Our family and staff are dedicated to providing you, your family and friends with quality and friendly service that will ensure you have an enjoyable day at our golf courses.

“WE ARE NOT RESTING ON OUR REPUTATION –
WE ARE BUILDING ON IT DAILY.”

Come play with us and see the difference in a family owned and operated business.
The Youngs
Floyd, Drue, Wendy and Luke 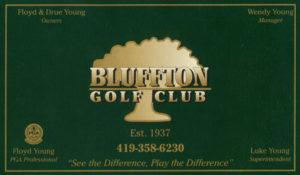 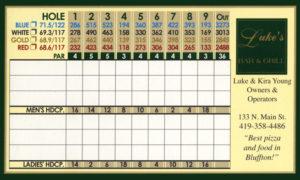 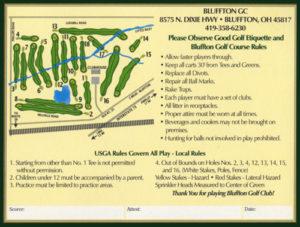 Floyd A. Young has been a PGA Professional since 1972. He has had a long career in the golf business that started with his first position at the PGA National as a service provider. Floyd caddied for Jack Nicklaus in 1971 when Jack won the PGA Championship (Major) at PGA National Golf Club. He then went to Firestone C.C. and worked under Bobby Nickels for seven years as an assistant. He was the Head Pro at Cambridge C.C. in Cambridge, Ohio, for 14 years before he purchased Bluffton Golf Club in 1989 and Hidden Creek Golf Club in 2008. He is one of the few PGA Professionals in the Allen county area and takes great pride in his profession.

Luke A. Young has been the superintendent at Bluffton Golf Club since 2002 and Hidden Creek Golf Club since 2008. Luke graduated from Bluffton H.S and went to Lake City Community College in Florida and Clark State in Springfield, Ohio, for his turf degree. He and his wife, Kira, have one son; they also own Luke’s Bar and Grill in downtown Bluffton.

Drue A. Young is the manager at Bluffton Golf Club. She and Floyd have been married for over 40 years. Drue graduated from the University of Akron and takes care of the daily operations at Bluffton as well as catering for the outings and banquets.

Wendy Young Miller is the manager at Hidden Creek Golf Club. Wendy graduated from Bluffton H.S., received her Bachelor’s degree in Psychology from the University of Toledo and her Master’s degree in Clinical Counseling from Bowling Green State University. She takes care of the daily operations at Hidden Creek and also heads the catering team for outings and banquets. Wendy and her husband, Steve, have three children. 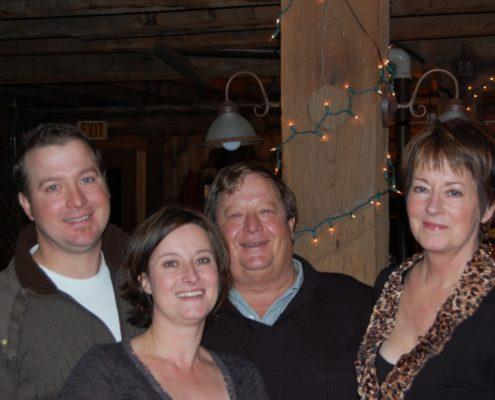 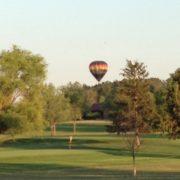 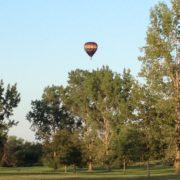 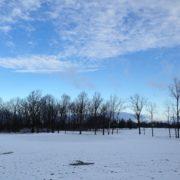 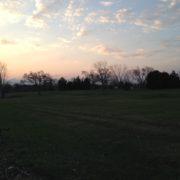 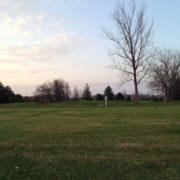 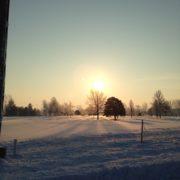 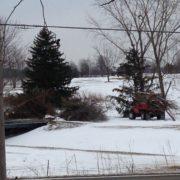 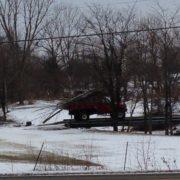 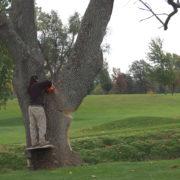 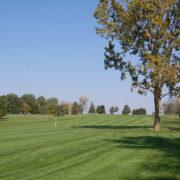 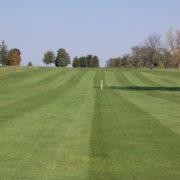 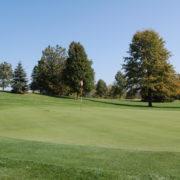 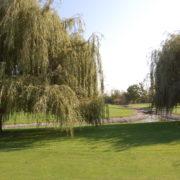 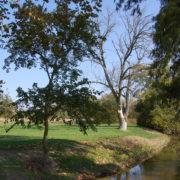 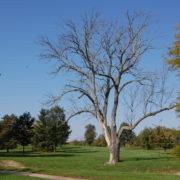